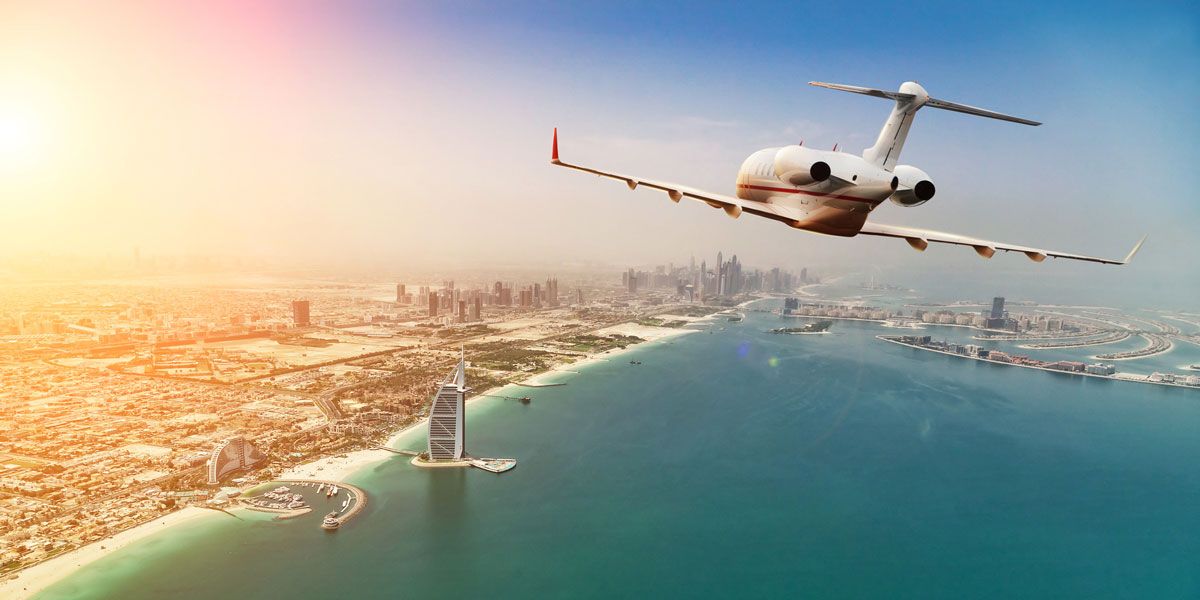 The second phase of economic incentives starting in Dubai

A new series of incentives and measures is ready in Dubai since September, to attract more foreign investments.

Dubai is preparing to launch a second round of incentives and measures that will be starting in September 2018 to attract more international investments.

The plan aims to reduce business costs, stimulate growth of the economic and increase the Emirate's gross national product.

This was announced by Dr Raed Safadi, chief economic advisor of the Dubai Department of Economic Development: "For 2018, growth above 3 % is the objective; we're working on another basket of initiatives which will be announced in September and by then, the impact of the first package will also be felt. In the first phase, we'll announce what had been the result of the first basket. Then, there will be a second round of initiatives and it will benefit all of you."

In recent months, Dubai has already implemented a series of measures such as the reduction of municipal taxes, the waiver of penalties and fines, the payment of the renewal of the installment license and the freezing of school fees for 2018-19.

At the federal level, the UAE also announced 100% foreign ownership in onshore companies and a 10-year-visa for professionals and investors.

Dr Safadi confirmed that the new measures are aimed at continuing the drive to accelerate economic growth.

This plan will attract more investments from abroad with a reduction in asset costs, stimulate economic growth and increase the gross domestic product of the emirate above 3%.

Furthermore Dr Safadi also revealed that the Dubai Chamber of Commerce and Industry is examining its own structure and membership fees with a mandate to reduce them and new initiatives will be soon announced.

According to the Dr Safadi, the recently announced measures have been welcomed by large companies and SMEs.

Moreover, it was stressed that there would be certain requirements such as the minimum investment and the number of jobs created by the new firm, regarding the 100% admissibility of foreign ownership in companies in mainland. The key criteria of this new law is to attract investors and it would be very generous in bringing all kinds of talent because the emirate seeks a transition to a knowledge-based economy.

He emphasized that the attraction of investments is at the top of the Government’s Agenda.

"If we can't promote investment, there will be no new job creation and growth acceleration. Therefore, attracting investment is at the heart of the policies," he said, adding that "all the initiatives that have been announced are cohesive and point to one direction and that is that we want to see: investments and productivity going up in a sustainable manner. There is a realization that meeting the objectives of 2020 needs some push to realize the target set by the leadership." 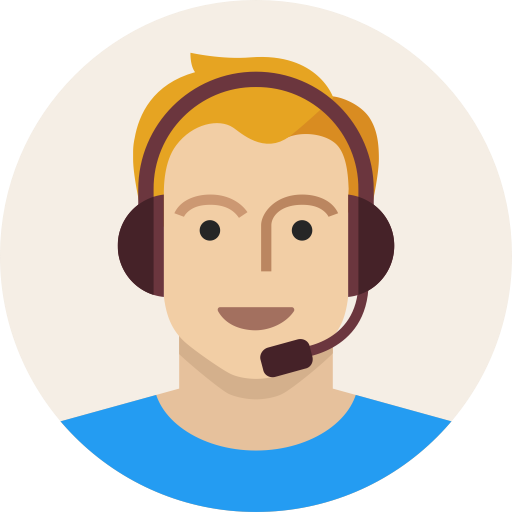 Hi There! How can we help you?